Mr Neville Spiteri is a general surgeon with special interest in colorectal and emergency surgery. Having graduated from the Malta Medical School in 2007, he pursued his training in general surgery at Mater Dei Hospital, Malta. He was awarded a training fellowship in Liverpool, United Kingdom, where he received specialist training in Emergency Surgery and Colorectal Surgery. In the interim, he completed a Masters degree in General Surgery and successfully sat for two exit exams: the Fellow of the European Board of Surgery and the Fellow of the Royal College of Surgeons. He is now a resident specialist at Mater Dei Hospital, Malta.

During his training, he developed his skills in laparoscopic (key hole) surgery, colorectal surgery and proctology. He maintains a keen interest in emergency surgery and modern advances in general surgery.

Mr Spiteri is a Visiting Assistant Lecturer within the University of Malta and is an Honorary Clinical Lecturer in the Centre for Medical Education within the Institute of Health Sciences Education, Queen Mary University of London. 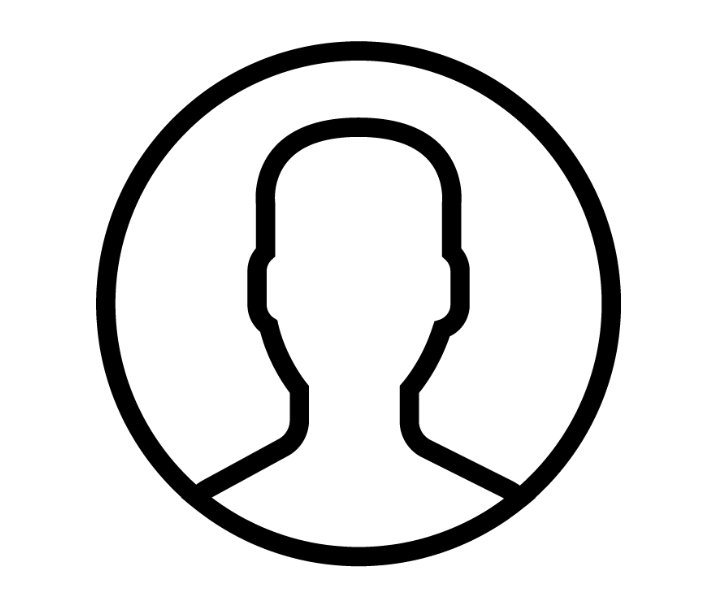